Endomondo'd to Death - and some Radical Walking

Peter, Fish and I ended had an old school run to Innerleithen today or some great downhill fun after Peter and I had scoped the trails recently with Andy McKenna.   We met Dickie-Bow at the local coffee stop for some brew and cake and headed into the hills ready to rock. 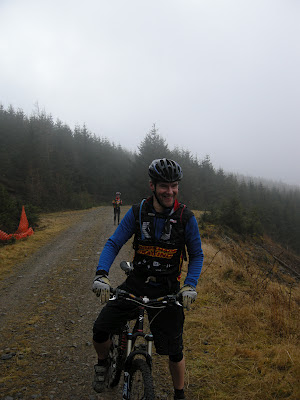 After getting lost in space, we eventually found the route into the trees and the downhill nirvana.   It was well muddy and sliddy in places but enough traction to make it nearly mostly rideable - despite the evidence in the video.

We had a real good day on steep technical ground which the Turner just soaks up even with me at the bar!  We had the usual Rockhard banter, laughing at our total ineptitude at times - but always fun :)  Despite the power walking in the video, we did ride a bit :), and it was always steep! 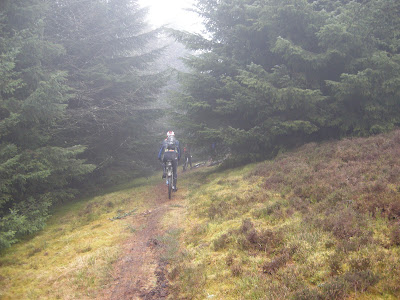 Good trails and good patter led us back to Inners for more coffee and a beast of a cheese scone before a drive home at break car speed and a nice meal.

All in a great day, good friends and a day to remind us of the old days in the 'Tomo van'.